« MorpheusMedikit Auto »
Back to: Medical Seeds 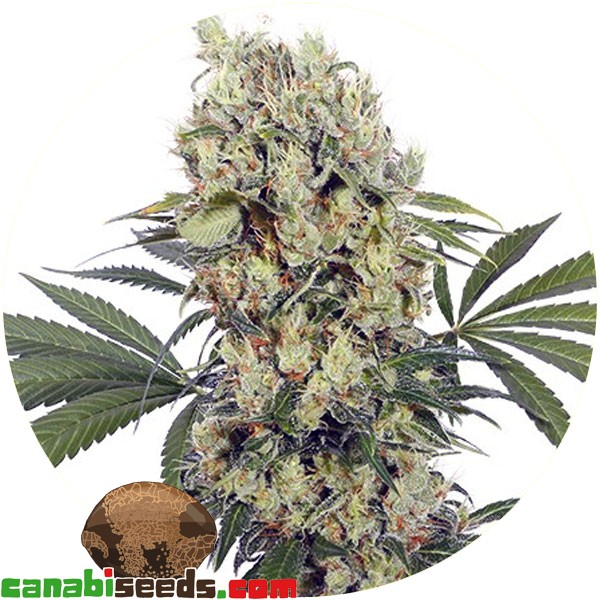 BUD.013
Medikit's levels of cannabinoids exceed 20% of CBD in some individuals, keeping the flavor!
Not Rated Yet Seed Bank Buddha Seeds

Sales price 8,00 €
Sales price without tax 7,27 €
Base price 7,27 €
Base price for variant 7,27 €
Variant price modifier:
Salesprice with discount
Discount
Tax amount 0,73 €
Price / kg:
Ask a question about the seed
Medikit's levels of cannabinoids exceed 20% of CBD in some individuals, keeping the flavor!

Buddha Seeds has worked hard to meet the needs of the most demanding users who opt for CBD varieties. Medikit is a variety that on the palate take us to a complex and elegant sensation, and its high levels of terpenes transmit to us predominantly sweet and citrus aromas such as lemon, orange and mango, with earthy notes of pine.

Medikit is an hybrid whose sativa part is provided by a backcrossed Californian Harlequin to make it a homozygous CBD, while its Indica ascendant comes from a selective crossing of Latin American CBD varieties.

Its explosive growth culminates in a sublime flowering. Its final production is significant too, as the quality of its flowers, voluminous and compact, and coated with a crystalline layer of resin.

Outside production per plant