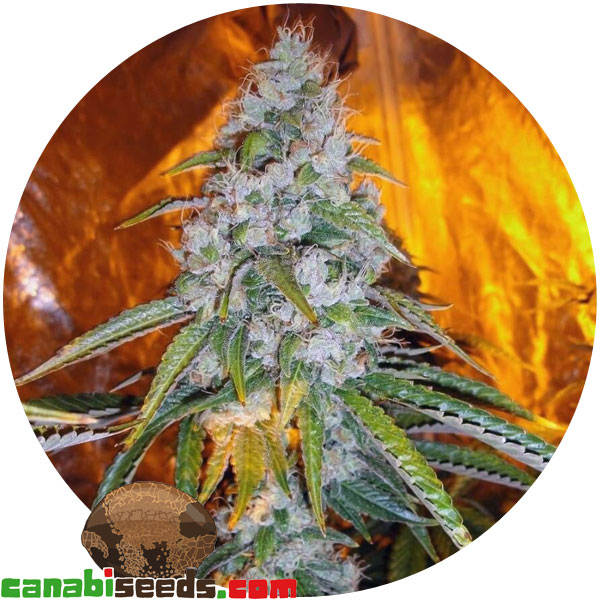 This is the original Sour Diesel clone.

That was our initial outcross, bringing it down back to itself BXing upon BX.

We did 2 BXs and are proud to say we’ve produced Sour Diesel down to it’s seed form.

So the actual clone only is in seed now and we call it The Original Sour Diesel AKA AJ’s Clone.