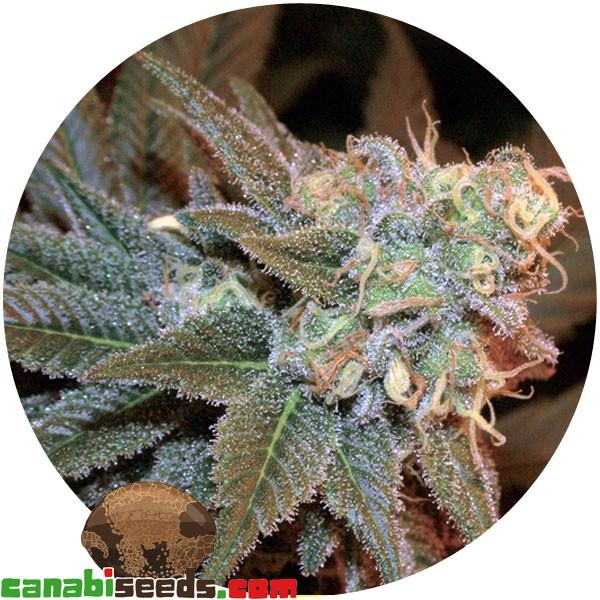 Not Rated Yet Seed Bank Genehtik

Sales price 9,00 €
Sales price without tax 7,44 €
Base price 7,44 €
Base price for variant 7,44 €
Variant price modifier:
Salesprice with discount
Discount
Tax amount 1,56 €
Price / kg:
Ask a question about the seed
Ese T Bilbo Auto conserves characteristics of the Canadian plant as the aroma and flavour, both sweet and rough with earthy touches.

This is a second-generation autoflowering strain which has been obtained by crosses of the well know Canadian Sweet Tooth with an autoflowering variety.

The Ese T Bilbo Auto conserves genetic characteristics of the Canadian plant in so far as the aroma and flavour, which are both sweet and rough with earthy touches.

Thanks to its autoflowering relative, we have managed to get a quick flowering, which occurs only 2 weeks after growth and ends with 8 weeks of flowering.

As an autoflowering strain, this plant can achieve a height of 70cm, with well branched and resinous buds.

Its effect is soft and narcotic, and is easy to go along with.